Zoom Out: Bitcoin's Fundamentals Are Bullish 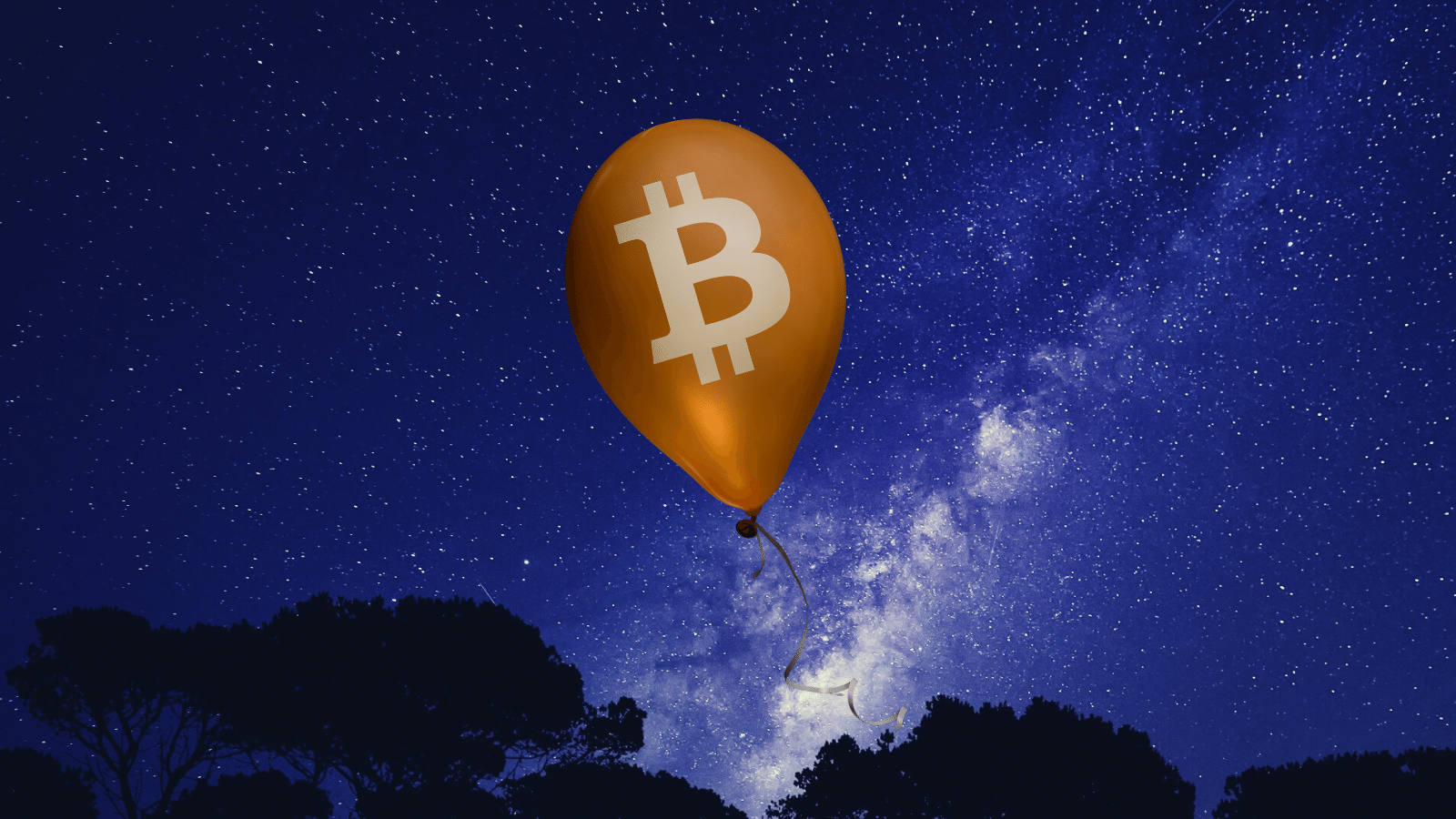 If your primary concern is price, then no doubt, the past year hasn’t not been easy given that bitcoin is down 33 percent. However, if you pay attention to the underlying fundamentals, there are several reasons for investors to remain optimistic.

HODLers Have Conviction in the Asset

Glassnode is a firm specialising in on-chain analysis, or put differently, blockchain forensics. “HODL Waves” is a chart describing bitcoin UTXO (unspent transaction output) age distribution. In short, it provides an illustration of when bitcoins were last spent, and how spending patterns change over time.

According to the latest available data, 60 percent of bitcoins have not moved in a year. This points to a growing group of HODLers with high levels of conviction who rode all the way up to new all-time highs in November, and then have HODLed during the 40 percent correction.

Last Friday, Bitcoin’s mining difficulty reached an all-time high of 27.97 trillion hashes. If you’re keen to understand mining and the difficulty adjustment, have a look at this recent educational piece by Bitcoin News.

Since this is the second time in three weeks that Bitcoin mining difficulty has reached a new all-time high, all indications are that mining is becoming increasingly competitive. As a comparison, it is worth noting that Bitcoin’s difficulty was 13.67 in mid-July 2021, shortly after the China mining ban. It is now up 105 percent from its lows.

These factors suggest that Bitcoin is becoming increasingly secure and resilient, qualities integral to the success of a decentralised, unconfiscatable store of value.

Stack Cheap Sats, While You Can

On the price front, ongoing volatility should be expected, given the US Federal Reserve’s hawkish pronouncements and institutional perspective that Bitcoin is a “risk on” asset:

However, as Mark Yusko likes to remind us, “price is a liar”, and for those with a long-term horizon there are plenty of reasons to be optimistic. If anything, current price levels are attractive and an excellent entry-point for dollar-cost averaging into the asset.

In this article:Mining, On-Chain Analytics