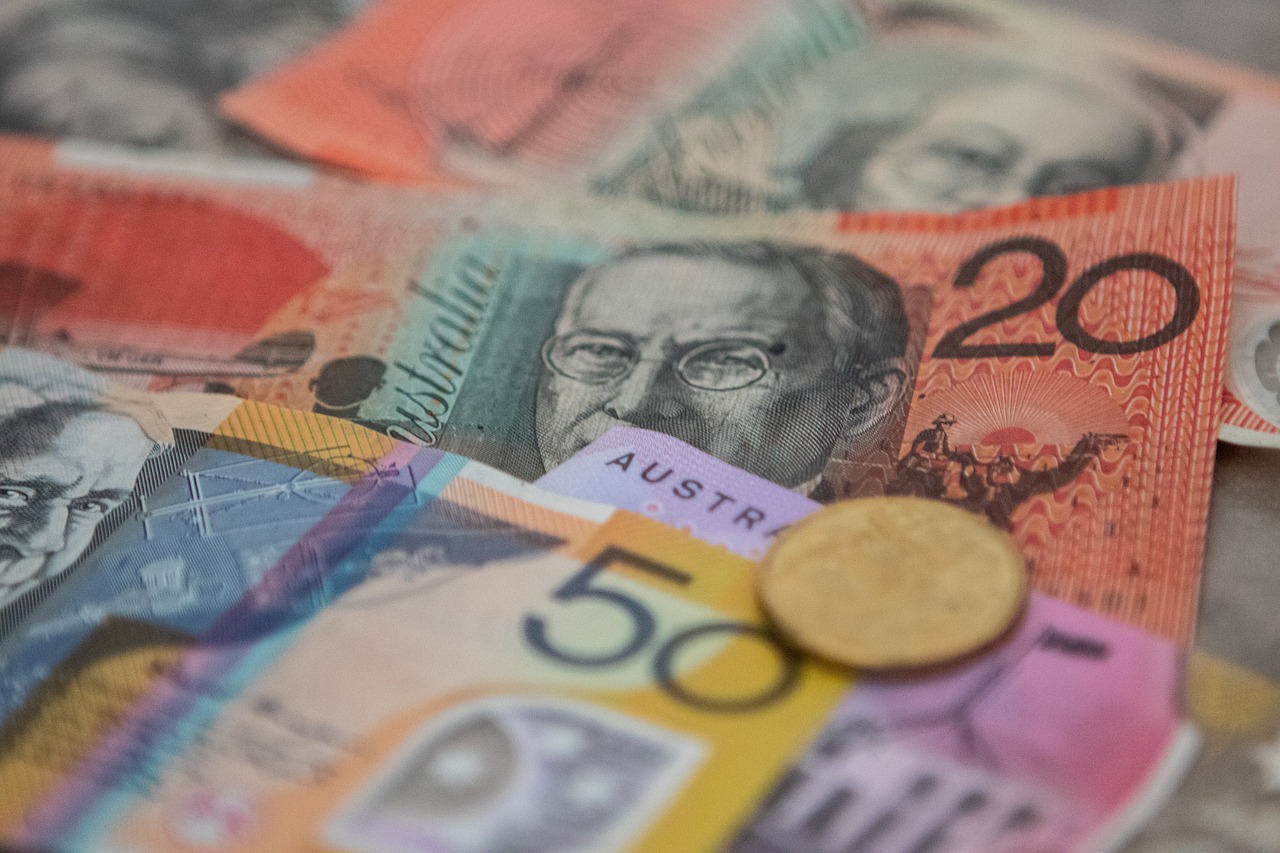 What is so special about cash that over 100,000 Australians have signed a petition to ensure that we can continue to use it? These days, digital payments are so common that many people conduct their lives without ever using cash. It turns out that cash still plays a crucial role in our monetary system, and that a pilot program being run by the Reserve Bank of Australia (RBA) to digitise cash could have significant negative implications on society if it were to replace physical cash.

But isn’t our money already digital? How else can we go about our lives tapping for our payments with our phones and credit cards? There are two distinct forms of money in Australia, even though they appear to be the same. Australian dollars in the form of notes and coins are called currency. Currency is issued and controlled by the RBA. But, if you deposit that currency at a bank, it becomes a deposit. A deposit is a liability of the bank, meaning the bank owes you the money.

Bank deposits are already digital. These digital deposits enable the electronic payments that are ubiquitous today. However, the foundation of this entire system is still physical cash. Once cash is deposited into a bank, it can be lent out to other customers, a process that earns the bank interest, but also simultaneously creates new deposits. The amount of deposits at banks is significantly higher than the cash that supports it. From 2023, Australia’s banking regulator, APRA, requires banks to use a minimum leverage ratio of 3.5%. Put simply, Australian banks are only required to hold $3.50 in cash to support every $100 of bank deposits.

The RBA is conducting a pilot that would make cash digital. The pilot uses a Central Bank Digital Currency (CBDC) which issues a digital currency known as eAUD on a blockchain, a technical innovation introduced by Bitcoin. In the pilot, the eAUD would be equivalent to the current AUD and can be exchanged one-for-one. Both of these currencies are fiat currencies, meaning they are not backed by anything physical such as a commodity, and can be created in infinite quantities.

The CBDC blockchain would record every eAUD transaction made by every user of the currency on one database. Users would use the eAUD via an app on their phone, a digital wallet that would be linked to their identity. With eAUD in a digital wallet, users could make instant, electronic payments, as we do now. Given the convenience of eAUD, users might choose to have eAUD in their own wallet, rather than depositing it in a bank. While a bank might offer to pay interest on a deposit, the risk of a bank run may discourage some users from depositing eAUD, who would choose to secure and hold it themselves as digital cash.

Because so little cash supports the banking system, the RBA is well aware, and has even publicly spoken about the risk of users withdrawing their deposits to eAUD. Digital cash can be withdrawn significantly faster than physical cash, which would require users to queue up at their bank or ATM.

The government provides insurance for bank deposits up to $250,000, however this is designed to protect consumers from a bank run at a single institution. If the entire banking system were to collapse, there would not be sufficient money to bail out the whole country. Avoiding a collapse of the system will necessarily be the key driver to the design of a CBDC.

A CBDC gives the RBA significantly more powers than physical cash. The options available under this system include observing every transaction, restricting certain types of transactions, applying interest rates including negative rates and even providing stimulus payments to people based on their location, demographics or even how they are likely to vote. This is not conjecture, the RBA have confirmed this, in their words: “The RBA will also have additional capabilities to observe, transfer and seize eAUD where necessary to meet any regulatory or compliance requirements that may arise ”.

Given the fragility of the banking system, and the technical capabilities inherent in a CBDC, it’s possible to make reasonable predictions about how a CBDC would be implemented in Australia. Firstly, exits from the system must be closed off. That means phasing out cash, or making it next to impossible to withdraw or spend cash. Then, buying non-government financial assets, such as bitcoin and gold, will be prohibited. Finally, negative interest rates will be implemented on users directly holding CBDCs, forcing them to deposit their eAUDs into a bank account, where they will earn a neutral or positive interest rate, but risk losing everything in a bank run.

It is critical that we continue to have the choice to use cash. If a CBDC is truly a superior form of money, then those who value it will choose to use it. If it enables too much government control, then being able to resort to cash, bitcoin or another alternative is essential. The petition Disadvantages of a Central Bank Digital Currency (the eAUD) requests that the House enshrines the use of cash in law. It’s not much to ask, it’s something we already have. And if there becomes an urgent need to remove cash and move towards a CBDC we must truly pay attention.

The petition is open for signatures until Wednesday 21st of December.

We thank Jeremy for kindly submitting this article to Australia’s Bitcoin News. Submissions are welcome.