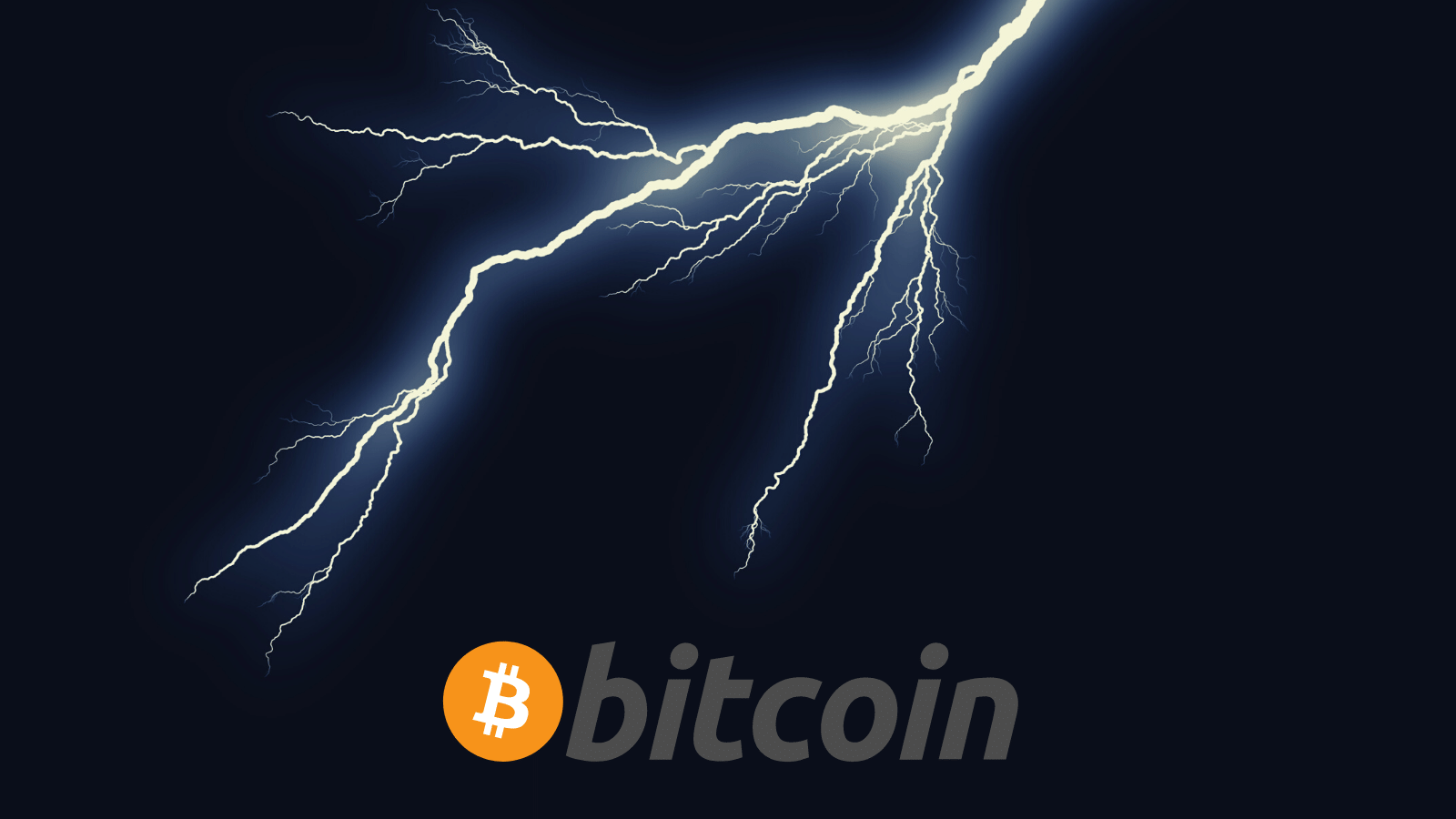 What is the Lightning Network (LN)?

The LN is a Layer 2 scalability solution built on top of Bitcoin that enables users to send and receive bitcoin, extremely quickly, for a negligible fee.

The LN is regarded as an off-chain Layer 2 solution”, meaning that transfers of bitcoin are done via a new network of payment channels built on top of Bitcoin’s blockchain.

The question you may be asking yourself then is why don’t users simply send bitcoin peer-to-peer directly on the main chain? In order to answer that, it is worth noting that by intentional design, Bitcoin has a few critical limitations that serve to optimise security and decentralisation at the expense of speed:

The LN arose therefore arose from a need to address these limitations through instant and inexpensive transactions. In addition, the LN is able to achieve a throughput of around 1 million transactions per second.

The LN is therefore best suitable for micropayments and small transfers when doing so on the main chain is uneconomical due to base layer fees.

Critically, the LN does not implement a new token and allows for exactly the same freedoms as Bitcoin – it remains decentralised, permissionless, and open source. The LN’s security derives from on-chain Bitcoin transactions, which use smart contracts to enable instant, off-chain settlements.

Benefits of the Lightning Network

While the LN was created mainly to grow Bitcoin adoption for day to day payments by increasing transaction speeds and decreasing fees, its benefits are numerous, including:

Scalability – to remain decentralised and secure, Bitcoin permits only seven transactions per second (TPS), making it unsuitable at the base layer for day to day transactions. Lightning’s channel system allows for reusable routes that are added to the Bitcoin blockchain once channels are closed. Theoretically, this means that LN can help scale Bitcoin’s TPS to up to one million TPS.

Privacy – while transactions on the Bitcoin blockchain can be traced from wallet to wallet, with the LN, only the opening and closing of channels is recorded to the chain, meaning that most micropayments will be nearly untraceable.

How Does Lightning Network Work?

To start, a channel is opened between two entities where they can submit funds. They can then use this channel to send bitcoin between themselves instantly, with near-zero fees, without needing to broadcast every transaction to the Bitcoin base layer. At any point, either party can settle on the main chain and close channel.

When the channel is closed and settled on the base layer blockchain, the funds are sent to each party according to the channel’s transfer history, which is summarised in its entirety as a single transaction on the Bitcoin blockchain.

The only Lightning-related transactions that are broadcast to the Bitcoin network are the opening and closing of channels. This helps free up block space, resulting in lower network fees and an increase in economic activity per block.

The direct payment channel between the two parties can also become part of the larger LN. If two entities don’t have a direct channel, they are able to transfer funds through interconnected pathways. Lightning nodes on the network search for the best route to do this.