What is Taproot and Why Is It Important for Bitcoin? 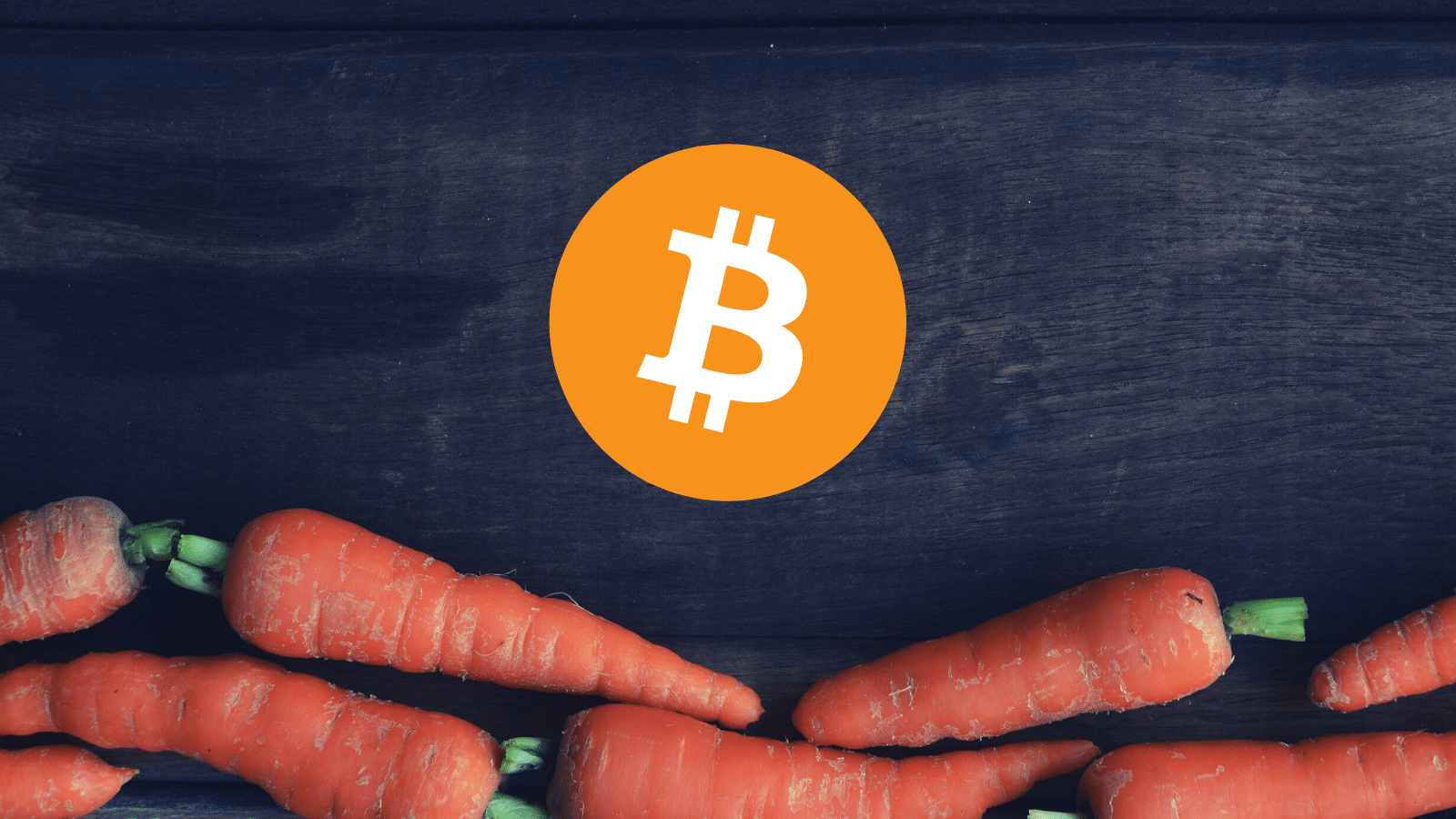 Taproot is an upgrade to Bitcoin that seeks to improve the privacy and efficiency of its network. It is the first major upgrade to Bitcoin in over four years, with the last one being the Segregated Witness (SegWit) upgrade of 2017.

To understand the significance of Taproot, it is important to understand how Bitcoin transactions work. Bitcoin wallets function similarly to traditional bank accounts in that both an “account number” and “password” are required to access the funds held in the wallet.

When users create a Bitcoin wallet, they generate a unique cryptographic key pair – one public and one private – which allows them to send or receive bitcoin. The public key acts as the “account number” and the private key like the “password.”

Private keys can create a cryptographic signature to authenticate transactions and account for the distribution of coins, thereby preventing bad actors from stealing coins or otherwise misappropriating funds.

A cryptographic signature, derived from the transaction details and the private key, is required to execute and validate the transaction. Anyone can see this signature on the blockchain and independently verify its authenticity.

Schnorr signature technology implements a smaller, more secure and flexible type of cryptographic signature. It also introduces a technique called “key aggregation,” which enables multi-signature transactions (where multiple parties endorse a single transaction) and smart contracts (where predetermined conditions must be met to execute a transaction) to commit the same amount of data to the Bitcoin blockchain as a standard, single signature transaction.

With Schnorr Signatures, a single aggregated public key and a single aggregated signature are both recorded, rather than all of the public keys and signatures of all involved participants. The result is a lighter blockchain load, where observers cannot decipher whether a transaction includes single or multiple endorsers. This is good for privacy.

Taproot builds on the privacy innovations of the most recent Bitcoin upgrade, SegWit, and implements Merklized Alternative Script Trees (MAST), which allow for only the executed conditions of a smart contract transaction to be committed to the blockchain rather than the full details of all other possible outcomes.

Merkle trees are widely used in cryptography as a way to prove data exists in a set, without having to reveal the entire set. By exposing only the details of the executed transaction, Taproot offers greater privacy to Bitcoin users.

Tapscript updates the Script coding language used to write bitcoin transaction parameters in order to accommodate Schnorr Signatures and Taproot technology for those that opt-in to the upgrade. Tapscript will also make it easier to implement future updates to Bitcoin by allowing new types of opcodes (transaction instructions) to be more seamlessly introduced.

Taproot is Good for Bitcoin

Taproot is overwhelmingly positive for Bitcoin in a number of critical ways.

Not only does it facilitate superior privacy, lower fees and more flexibility with multisig transactions, but it also makes smart contracts more private and secure, and makes it easier to upgrade Bitcoin in the future.