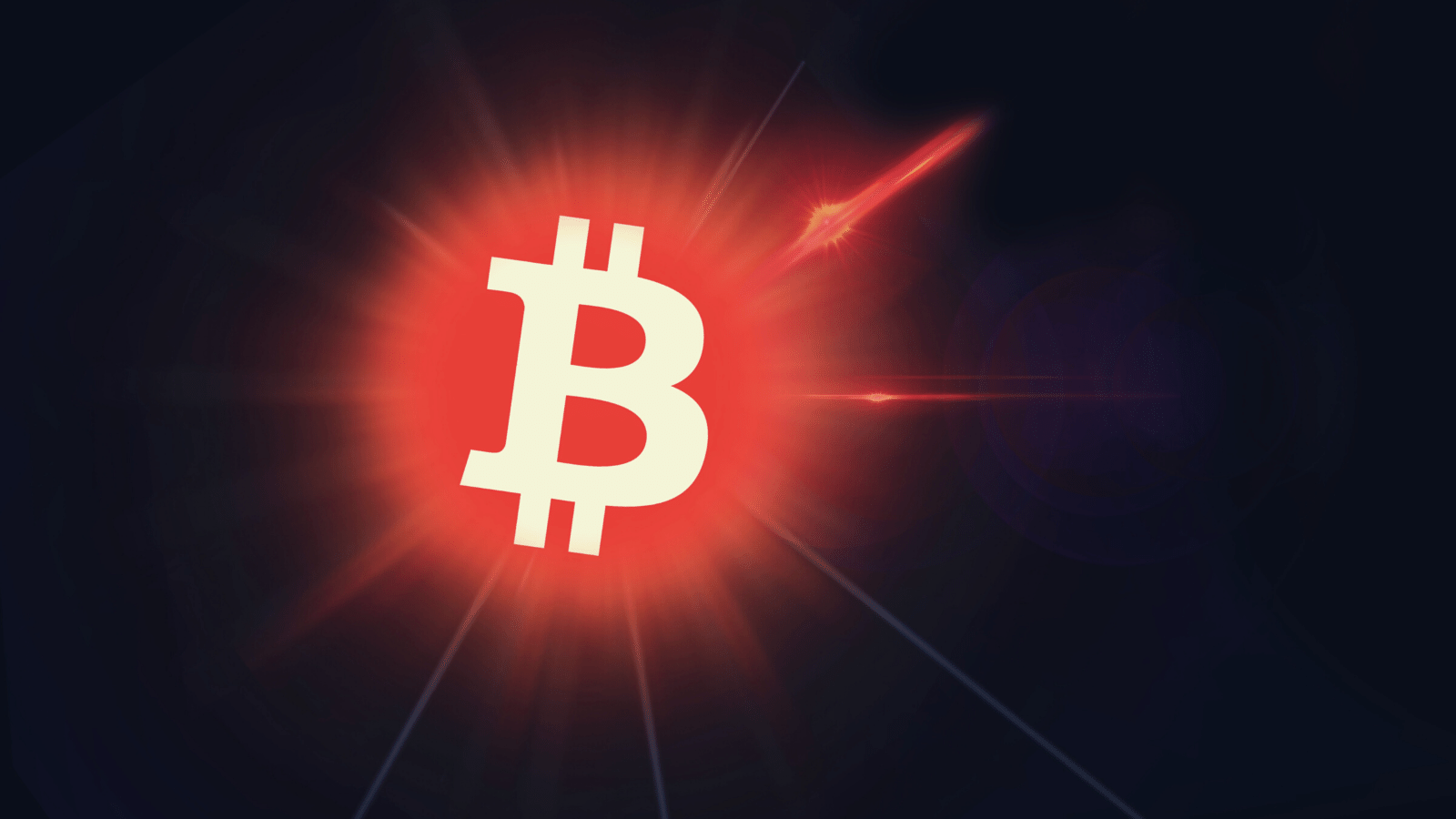 Bitcoin was created in the wake of the global financial crisis (GFC) of 2009 by its pseudonymous founder, Satoshi Nakamoto (Satoshi). It’s purpose? To provide an alternative system to the centralised, debt-based fiat monetary system.

The fiat currency system is inflationary by design, meaning that over time, holders of the currency lose purchasing power. In some cases, the currency debasement is extreme – see Venezuela, Argentina and Zimbabwe. However, the fact remains that all fiat currencies necessarily debase over time.  Satoshi recognised this:

The root problem with conventional currency is all the trust that’s required to make it work. The central bank must be trusted not to debase the currency, but the history of fiat currencies is full of breaches of that trust.

What then is Bitcoin? Confusingly, “Bitcoin” refers to two things. The first, is a decentralised peer-to-peer network and the second, a digital currency or asset that be transferred across such network. “Bitcoin” with a capitalised “B” refers to the protocol/network, whereas “bitcoin” with a small “b” refers to the digital currency or cryptocurrency. Through a combination of cryptography, mathematics and blockchain technology, Satoshi solved the “double spend problem” and in doing so, created the world’s first scarce digital asset, Bitcoin.  Let’s look at a definition and dive into each of its components.

“Bitcoin is a non-sovereign, trustless, decentralised digital currency without a central bank or single administrator. It has a fixed supply, a predictable monetary and can be sent from user to user on the peer-to-peer Bitcoin network without the need for intermediaries. Transactions are verified by network nodes through cryptography and recorded in a public distributed ledger called a blockchain. Bitcoins are created as a reward for a process known as mining.”

Firstly, it is decentralised and trustless, meaning that unlike the current financial system where central banks influence the supply, with Bitcoin, there is no central bank or administrator controlling the supply. Not only are bitcoins “mined” by thousands of geographically dispersed “miners”, but the supply is fixed to 21 million and the rate of issuance (or supply) is predetermined and halves every four years. This is what makes it a deflationary asset. In fact, we know exactly how much bitcoin will be created every ten minutes until the last one is mined in 2140. Bitcoin is incapable of debasement since it has a fixed money supply and predictable monetary policy. This is what makes it “trustless” and deflationary, unlike the fiat currency system which necessarily requires trust and is inflationary.

Secondly, bitcoin can be sent peer-to-peer without relying on intermediaries. This means that bitcoin holders can self-custody their bitcoin and are free to send it without having to seek permission from anyone else. With fiat currency, if you have money in the bank, it is in reality an IOU and if you want to make a transfer, the bank can withhold permission on its own accord, or do so upon the instructions of government. With Bitcoin, assuming you store it properly, only you should have access to it. In that sense, Bitcoin can act as a tool for financial sovereignty. Repressive regimes often deny its citizens access to the financial system by limiting access to their money and/or prevent them from sending and receiving it.  Bitcoin however is incapable of confiscation and can sent directly to anyone in the world without requiring anyone’s permission.

In summary, while the current financial system is centralised (i.e. regulated by central banks) and relies on the trust of third parties (i.e. banks to custody and intermediaries to transfer value), the Bitcoin network is decentralised and “trustless” (i.e. no-one controls the network, bitcoins can be self-custodied and the transfer of value does not require an intermediary).

These qualities have led proponents to argue that Bitcoin is the best form of money created to date since it is innately scarce, divisible, transferable, verifiable and fungible, while also being incapable of centralised debasement or confiscation.