What is a Bitcoin Halving? 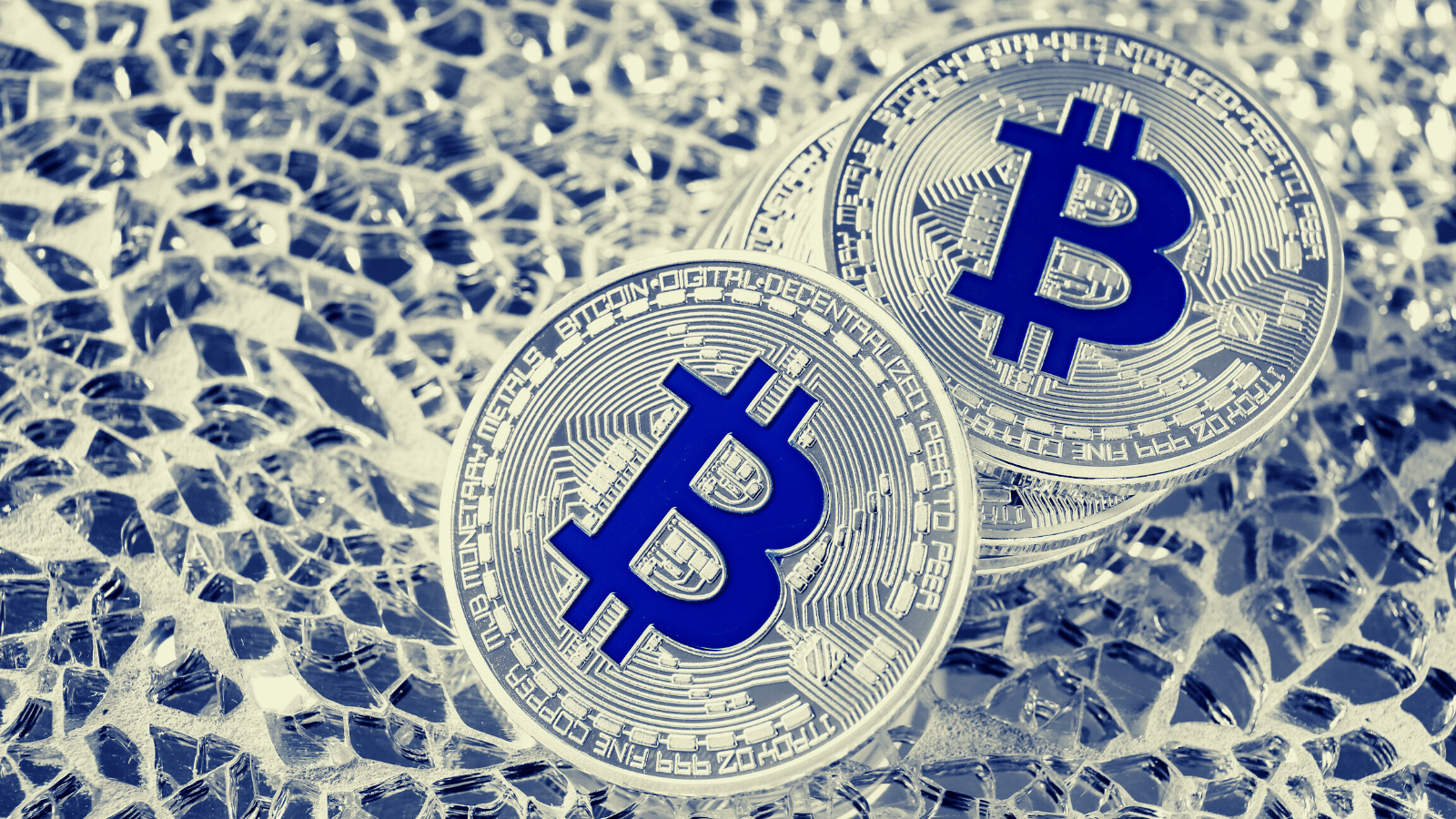 Bitcoin is a deflationary asset, that is, one whose issuance rate tends to decrease over time. At present, the bitcoin supply issuance is low, 1.7 percent per annum to be precise, and this will reduce below 1 percent by 2024. Eventually, it eventually hit zero by 2140.

To ensure that the issuance of bitcoin would eventually cease completely, Satoshi Nakamoto encoded a mechanism to halve Bitcoin’s mining reward roughly every four years. This is one of Bitcoin’s key value propositions, integral to the 21 million bitcoin hard cap supply.

Block rewards are the prizes miners receive for “finding” the next block in Bitcoin’s blockchain. In short, specialised computers known as ASICs produce “hashes” (think long strings of numbers and letters) at trillions per second, to guess the proper hash that will link the previous block in the blockchain, where transactions are stored, with the next block.

For their efforts, successful miners receive a block reward in the form of the block subsidy—the new bitcoin that are mined with the new block—along with any fees from the transactions included in the block.

Miners receive block rewards, in part, to mint new bitcoin for circulation. Miners typically need to sell the majority of the bitcoin they receive in a block reward to cover electricity and operating costs. Increasingly however, miners are HODLing bitcoin and raising capital to fund their operations.

Bitcoin mining is very power intensive, and this underlies the other rationale for the block reward. Since miners spend so much money, time and energy to actually extract bitcoin, they are disincentivised from doing anything that might jeopardise their income, such as attacking the network. In this sense, since bitcoin mining is power-intensive, the miners are naturally incentivised to be honest.

The Bitcoin network is scheduled to undergo its reward halving every 210,000 blocks. Assuming an average block time of 10 minutes, a halving will occur roughly every four years.

This process will continue every four years until roughly the year 2140, when the 34th halving will take Bitcoin’s final block reward from 0.00000001 BTC to 0.

What If Block Reward Becomes Too Small?

On this particular issue, there is no clear answer. What isn’t in dispute is that when the last bitcoin is mined in 2140, the transaction fees will replace the block reward as the primary revenue for miners.

Some argue that this will be economically untenable, but others say that these fears are exaggerated since transaction batching and other layer-two technologies will likely iterate this problem away.

Realistically, it’s a problem that we’ve got 120 odd years to figure out.