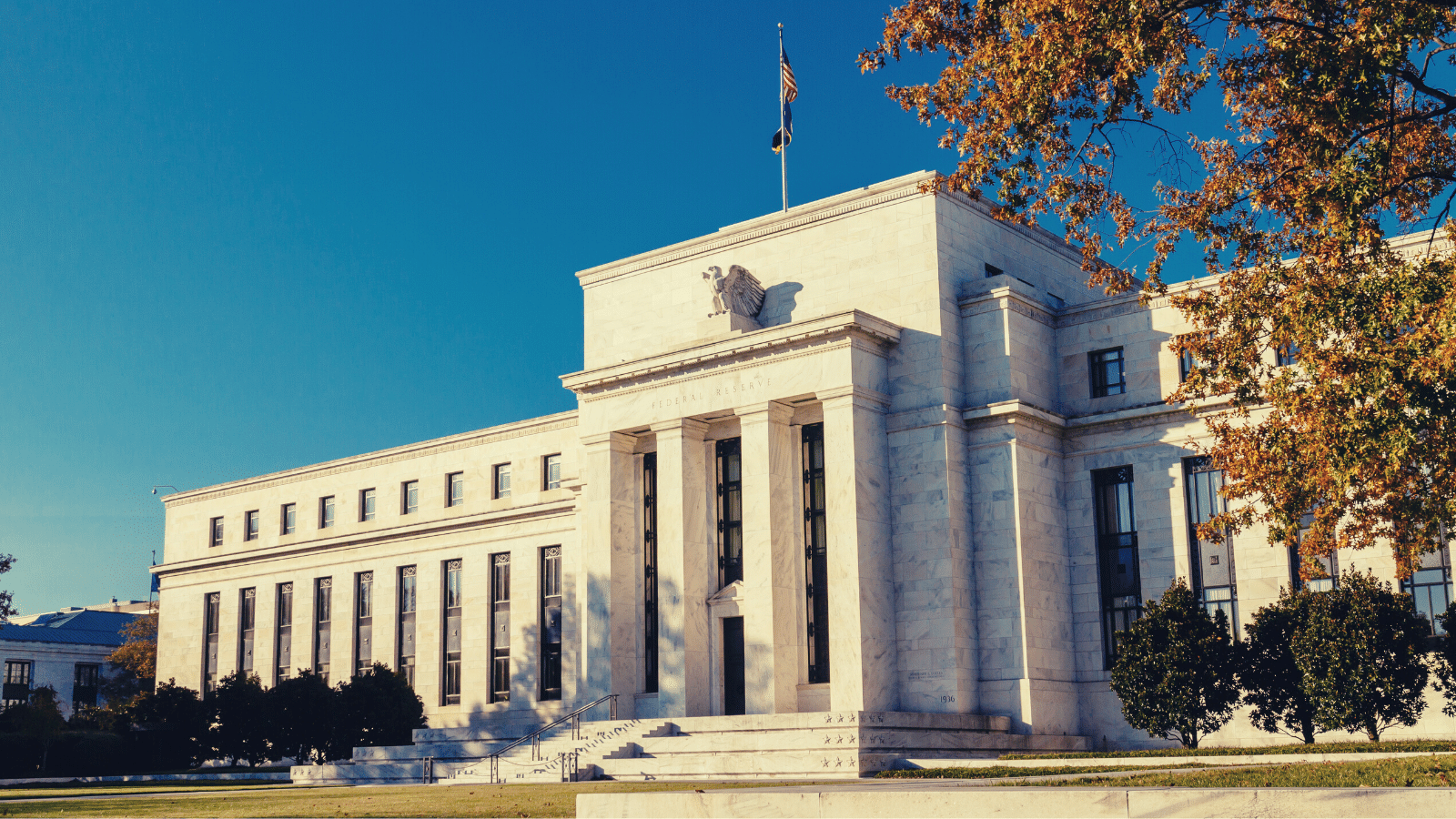 In a move described by some as “surprising”, the United States Federal Reserve (Fed) has announced financial prohibitions for senior officials, barring its agents from investing in Bitcoin and other digital assets.

According to the announcement, the prohibition against Bitcoin investing and trading will take effect from May, 1, and officials will have one year in which to dispose of their assets. As per the official release:

According to the Fed, the rules “aim to support public confidence in the impartiality and integrity of the Committee’s work by guarding against even the appearance of any conflict of interest.” The move comes months after Federal Reserve governors Robert Kaplan and Eric Rosengren left their positions in September following controversy over personal trades.

When it comes to public institution positions, it should be obvious that the stated reasons for a given decision are often not in alignment with their true intentions. In this case, it’s difficult to understand what is genuinely driving this move. Transparency is the reason professed, but given that over 30 US congressman outperformed all but three hedge funds in 2021, this is probably not quite the case.

In this article:Law, Regulation, United States