Does Bitcoin Have Intrinsic Value? 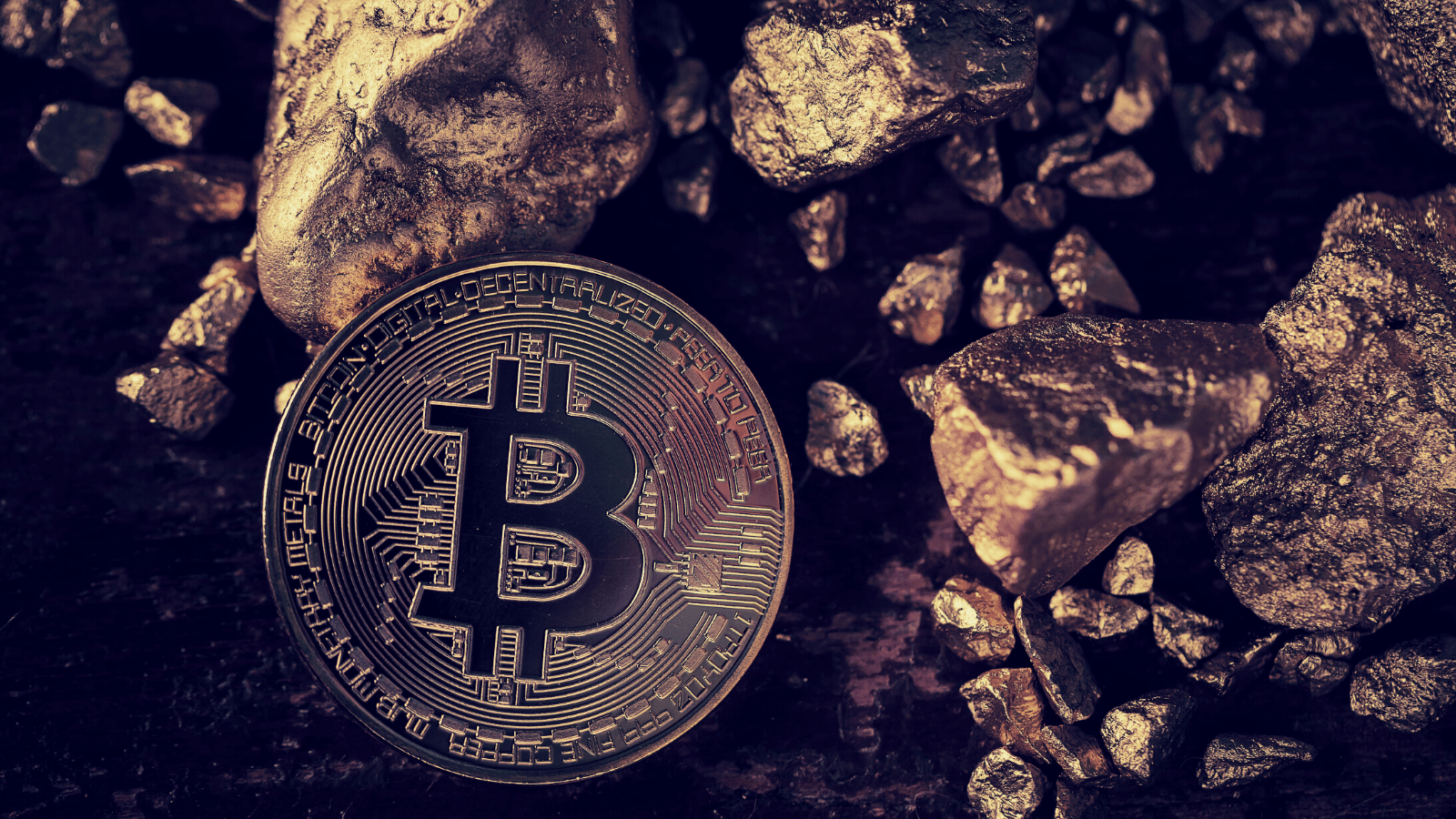 Critics of Bitcoin often claim that its intrinsic value is zero, but is this really the case?

Initially, it should be obvious that digital assets can have value. Think of all the multiplayer online games and the millions of people who play them. Many games have internal economies with items that have real world value. Imagine a war game where the developer released a limited amount of the strongest possible weapons. Within that economy, you can expect that the price would be significant.

So what then is valuable about Bitcoin? Simply put, it is its ability for people to store value outside of any fiat currency system in something with demonstrably scarce units. In addition, it can transport billions of dollar to anyone anywhere around the world at a fractional cost and time.

Imagine trying to take $1 million worth of gold through an international airport compared to Bitcoin, where you could bring $1 billion via a mobile app or in a small USB device. Better yet, you wouldn’t necessarily need to bring anything with you, provided you remember a 12-word seed phrase.

Bitcoin is a digital commodity, like gold, but significantly better since it is easier to store, transfer, secure and verify. Unlike gold which has an indeterminate supply, Bitcoin’s hard cap supply is 21 million, and no increase in demand will affect the rate of supply. Imagine the price of gold trebling and it’s easy to see how junior miners would start piling in. With Bitcoin, the price has zero impact on supply, making it the only supply inelastic asset on earth.

Satoshi actually envisioned that bitcoin could operate as a digital commodity:

As a thought experiment, imagine there was a base metal as scarce as gold but with the following properties – boring grey in colour, not a good conductor of electricity, not particularly strong, but not ductile or easily malleable either, not useful for any practical or ornamental purpose and one special, magical property…it can be transported over a communications channel

If it somehow acquired any value at all for whatever reason, then anyone wanting to transfer wealth over a long distance could buy some, transmit it, and have the recipient sell it.

Bitcoin is the Best Digital Asset

Compared to every other cryptocurrencies, Bitcoin has by far the strongest network effect by an order of magnitude, and thus is the most secure in terms of decentralisation and the amount of computing power and expense that it would take to try to attack the network.

There are 17,000 cryptocurrencies today, but none have been able to rival Bitcoin in terms of market capitalisation, decentralisation, ubiquity, firm monetary policy, and network security combined.

Bitcoin is the best at what it does. And in a world of negative real rates within developed markets, and a host of currency failures in emerging markets, what it does has utility. The important question, therefore, is how much utility.

The pricing of that utility is best thought of in terms of the whole protocol, which is divided into 21 million bitcoins (each of which is divisible into 100 million sats), and combines the asset itself with the means of transmitting it and verifying it. The value of the protocol grows as more individuals and institutions use it to store and transmit and verify value, and can shrink if fewer folks use it.

The total market capitalisation of gold is estimated to be over $10 trillion. Could Bitcoin reach 10% of that? 25%? Half? Parity? That is unclear.

It seems reasonable to say that people can disagree about how valuable Bitcoin is. What is far less credible, and in fact, erroneous, is the argument that bitcoin has no intrinsic value. With a market capitalisation of close to $800 billion and 150 million users around the world, that argument, quite simply, fails.