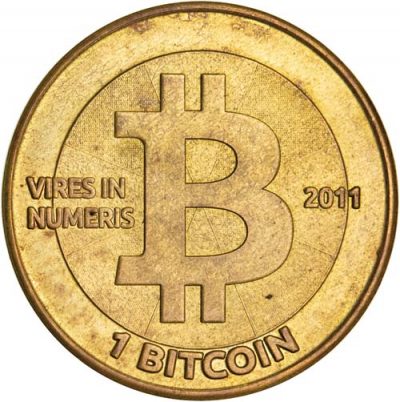 For many, the nature of bitcoin is hard to grasp; It’s abstract. In an attempt to satisfy the desire for an embodiment of bitcoin, Utah-based Mike Caldwell launched Casascius coins in 2011. These were metal coins that bore a tamper-resistant hologram that concealed the private key for some bitcoin. Denominations for these ranged from 1 to 1000 bitcoin and the metal used from brass to gold. The production of these ceased in late 2013 when a branch of the Treasury advised Mike that he may be acting as an unlicensed money transmitter.

In an auction running this week at the State Library of NSW and convened by Noble Numismatics, one of these rare and un-redeemed Casascius coins appears for sale. The estimated sale price is $100,000 and exceeds that expected for many coins of greater heritage. It is also nearly $70,000 above the current value of the 1 bitcoin that is concealed by the holographic seal.

In this article:australia, Security, Storage