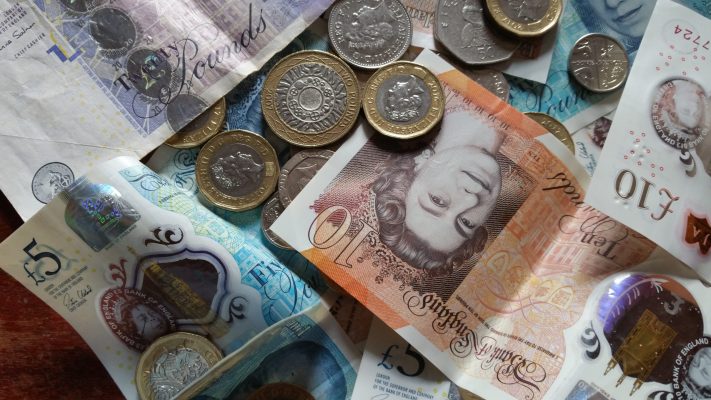 This year, The Bank of England has reduced its holdings of UK government bonds. (AKA quantitative tightening, or QT.) At first this was achieved by allowing bonds to mature and then, more recently, by selling bonds back to the market. This caused UK pension funds, which were leveraged to counteract suppressed returns, to teeter on insolvency. In response, the Bank of England reinstated its program of buying bonds with newly created money at the end of September. (AKA quantitative easing, or QE.)

The UK’s recent reversion to QE is supposed to be temporary and its expiry is set for Friday, 14 October. It is rumoured that the program of QE will be extended. The uncertainty coincides with increased volitility for the GBP. The GBP/USD exchange rate hasn’t been this low since the 1980s.

Australia is no stranger to QE. From Nov 2020 until February this year, and ostensibly in response to the the pandemic, the Australian Reserve Bank purchased government bonds, at first in two tranches of $100B AUD and then at a weekly rate of $4B AUD. As such, the RBA holds about one-third of Australian government bonds. The RBA intends to reduce this position. Its share of government bonds is lower than in the UK or Japan but higher than in the USA.

It is possible that central banks of Australia, the European Union and the USA will temper or reverse their policies of tightening (QT) to maintain the value of bonds and the liquidity of institutional investors. If this occurs, and monetary inflation recommences, some speculate that bitcoin will excel as a hedge.