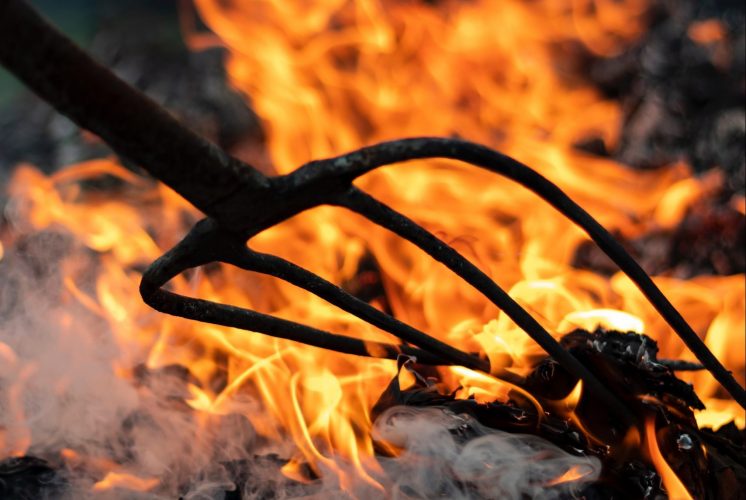 A draft policy for PayPal, the online money transfer service, revealed an intention to include “promotion of misinformation” as a prohibited activity. Breaches of the User Agreement may incur “liquidated damages”. Each of these could amount to $2,500.00 U.S. dollars “which may be debited directly from [a customer’s] PayPal account”.

The policy change was met by a barrage of criticism and former customers boasted of deleting their accounts and encouraged others to do the same. Departures were so numerous that PayPal had problems in processing them.

PayPal founders David Marcus and Elon Musk engaged publicly over the provisional Acceptable Use Policy (AUP). Mr Marcus declared that the policy opposes everything that he believes in and Mr Musk agreed. Others expressed concerns that financial penalties, applied directly to accounts, presage CBDCs. Australia’s Reserve Bank is studying the usefulness of introducing a CBDC.

Alternative mechanisms for sending value over the internet are available. Bitcoin allows payments to be made without relying on, and being subject to impositions from, third parties. Some merchants provide a great customer experience by using VoltPay or BTCPay Server. The Bitcoin Moon Fund, in conjunction with Ministry of Nodes, will even help businesses and charities with free guidance.

Matt Kratter produced a video guide to using Strike, which is a payments service that uses the bitcoin network. It is only available in the USA, El Salvador and Argentina at this stage.