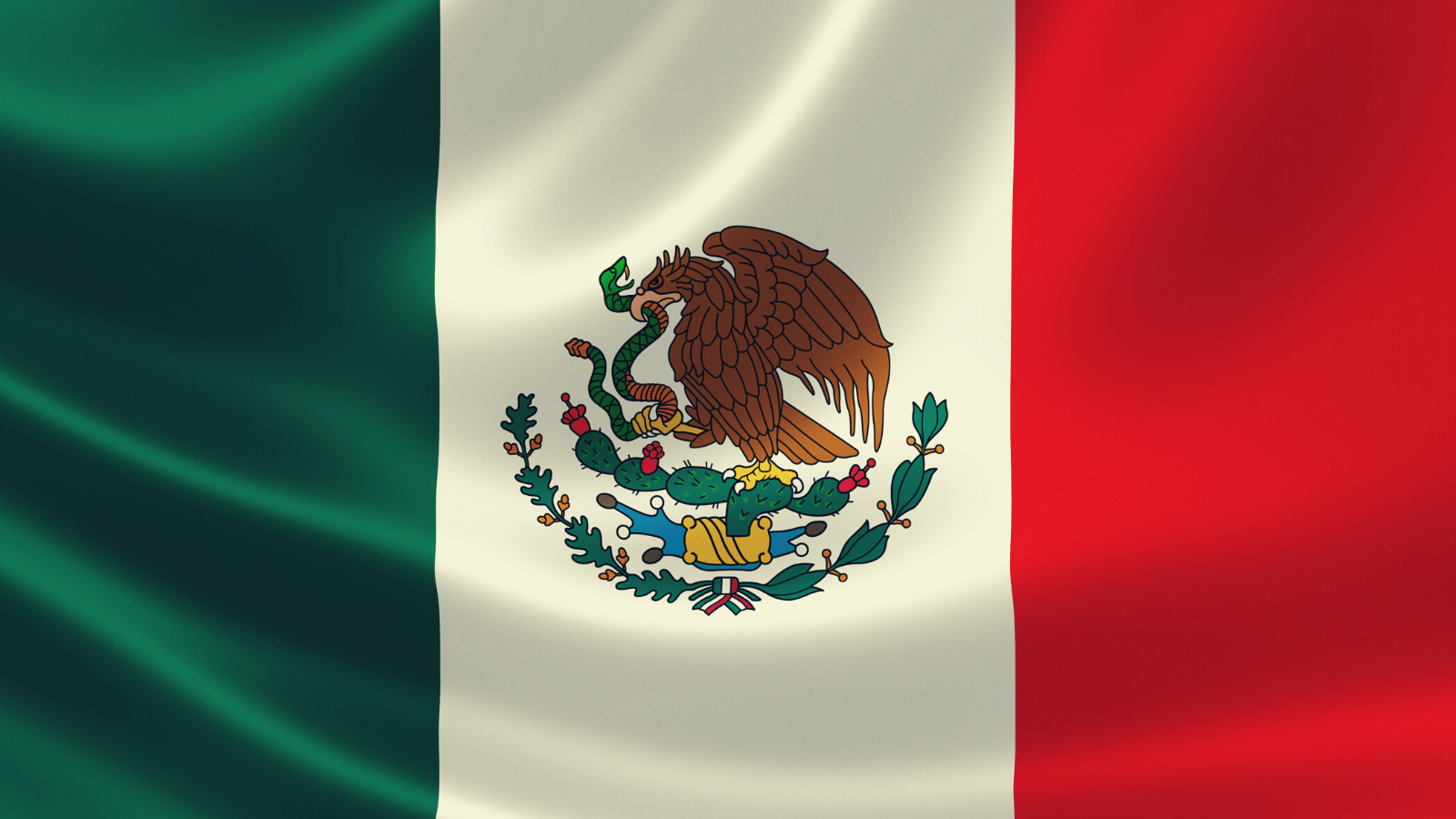 A State Senator in Mexico, Indira Kempis, has seen the benefits of adopting bitcoin as legal tender in El Salvador, and is currently working on a bill that seeks to follow suit.

It is clear to me that financial exclusion is one of the public problems that few of us have addressed with feasible alternatives, and that this type of technology is allowing us to generate an alternative so that millions of people can be included in the financial system.

Having visited El Salvador in recent weeks, the Senator noted that one of the key reasons for developing a bill based largely on El Salvador’s “Bitcoin Bill”, is to promote financial inclusion.

The Senator added that adopting Bitcoin was a “historic opportunity” for countries around the world to address some of the more challenging issues facing developing nations:

It is a historic opportunity that this type of project is being carried out in a Central American country. Every time El Salvador was discussed, it was always to address issues of migration, violence, and organized crime, and now the world’s gaze is not on those public problems, but because of this great call at a global level with bitcoin.

Kempis added further that Salvadoran President Nayib Bukele may just have started a Bitcoin revolution, with the potential to reach all countries: “…making Bitcoin a legal tender means putting a level playing field for people who are excluded in almost all countries.”

Few could have anticipated that a small Central American republic would be the first to declare bitcoin legal tender. If Mexico eventually follows that path, you’d imagine that the impact would be exponentially bigger, given that Mexico’s population is more than twenty times that of El Salvador.

In this article:Legal Tender, Mexico