Has Bitcoin Failed as a Currency? No, Here's Why. 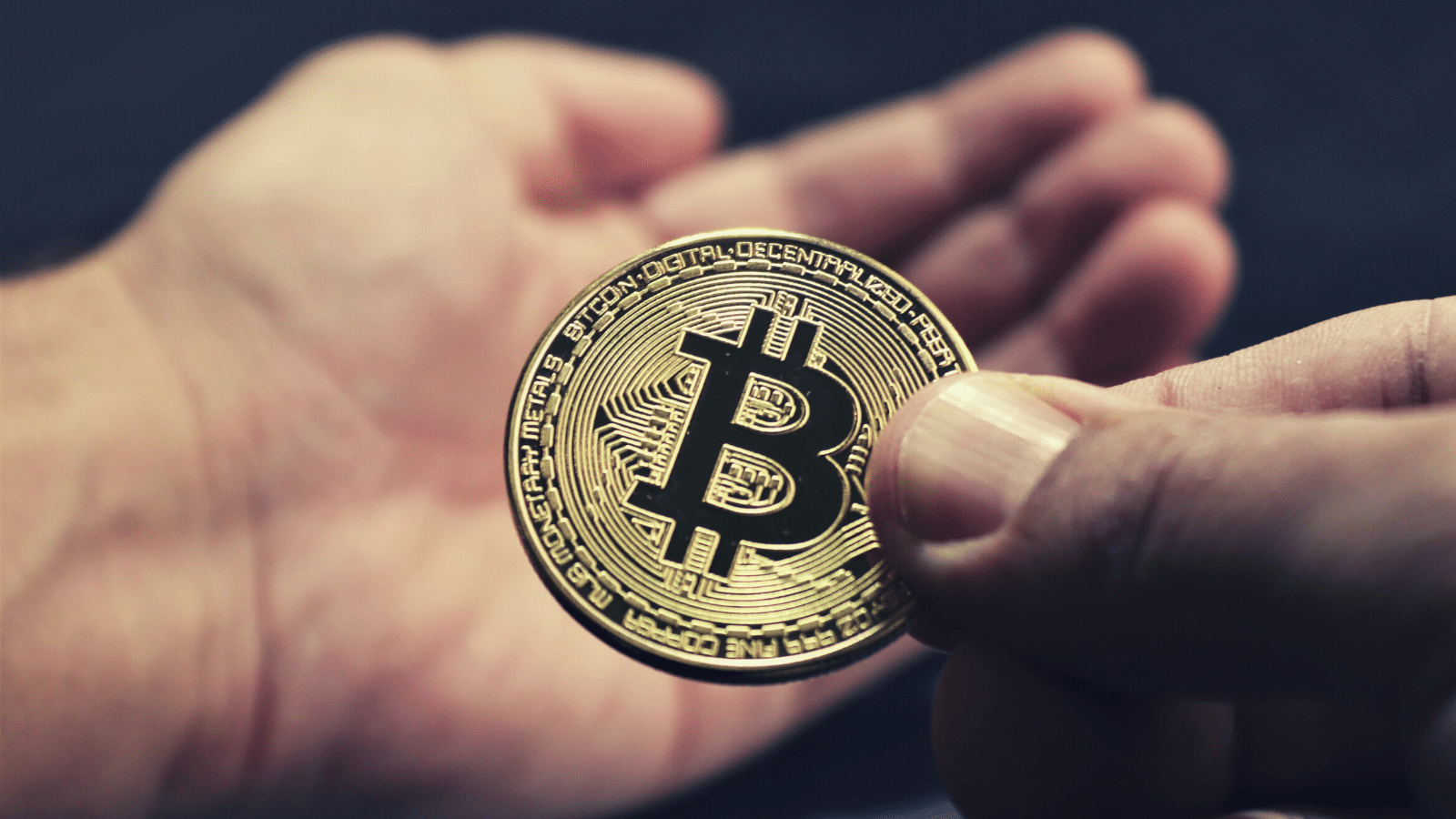 A frequent criticism levelled against Bitcoin is that it has failed as a currency or a means of payment. Is this really the case? No, and here’s why.

Many continue to believe that bitcoin’s core use case is as a means of payment for everyday low-value transactions. Believing this, critics suggest bitcoin has failed because it does not (and cannot) offer the same transaction throughput as payment rails like Visa, MasterCard, or PayPal.

However, while medium of exchange may be one of Bitcoin’s use cases in specific situations, it is not Bitcoin’s core or only function. John Pfeffer put it succinctly:

As a means of payment, it can perform better than incumbent technologies in specific instances (think international payments), but Visa, Apple Pay, Google Pay, PayPal and fiat currency work well and better than it for most day-to-day payments.

Bitcoin has properties that make it a viable payment tool – it is portable, fungible, and divisible. On the flipside, it also has limitations in that it is volatile and has limited throughput. These are deliberate consequences that Bitcoin accepts.

Volatility is the trade-off Bitcoin makes for perfect scarcity. Limited throughput is the trade-off Bitcoin makes for decentralisation, which is a direct result of cheap and easy validation. By placing a cap on capacity (which limits the amount of data stored on the ledger), Bitcoin makes it possible for people with basic computers to run validating nodes. Validating nodes are important because they verify the work performed by mining nodes and present checks and balances on miners in charge of creating blocks and processing transactions, so that no one group of stakeholders has outsized power and influence – and so that Bitcoin can be decentralised.

Accepting bitcoin’s limited throughput to achieve decentralisation and implement appropriate checks and balances, the next questions worth asking are what transactions deserve to be written to the base layer of Bitcoin? And what transactions demand Bitcoin’s global, immutable settlement?

Arguably, the most valuable use of Bitcoin’s limited capacity is not to record transaction data related to day to day payments at the point of sale, like the popular example of paying for a cup of coffee, but rather for situations that have the most to gain from Bitcoin’s high level of assurances and are underserved by traditional rails – e.g., that are inefficient and/or costly using traditional rails.

This includes, though is not limited to global settlement between international businesses and eventually, even central banks and governments. In specific situations,  Bitcoin may also offer a superior option in remittances that have been burdened by slow speeds and high fees, especially to and from countries that face capital controls or struggle with high levels of inflation. According to the World Bank, the global average cost of sending $200 in remittances was 6.8%.

Additionally, while on-chain capacity is limited, second layer solutions that settle to Bitcoin (e.g., the LN, bitcoin banks, or something else) may address demand for lower value bitcoin transactions (though without the same on-chain settlement assurances). If you’re keen to learn more about how the LN scales Bitcoin and enables up to 1 million transactions per second, read here.

Tax treatment is another factor that complicates the use of bitcoin as a means of payment in countries such as Australia and the United States, where it is classified as “property” meaning users must calculate their gain or loss whenever they make a payment or purchase with bitcoin, thus reducing the attractiveness and seamlessness of bitcoin as a payment tool.

In this article:Lightning Network, Payments, Tax