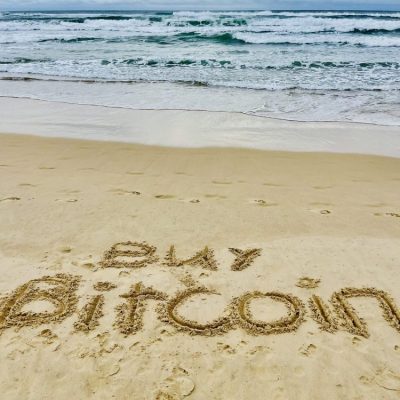 Tom Tate, third-term mayor for the Gold Coast, Australia, suggested this week that his council is looking at accepting rates in bitcoin. He said that bitcoin may constitute 5 per cent of revenue and, under that scenario, he would consider holding it indefinitely and “see what future use cases could be used with it”.

The Gold Coast will host the Australia Crypto Convention in September. The headline speaker is Michael Saylor, CEO of Microstrategy and patron of Bitcoin is Hope. He famously asserted in an interview with Greg Foss for Bitcoin Magazine, “There is no second-best crypto asset.”