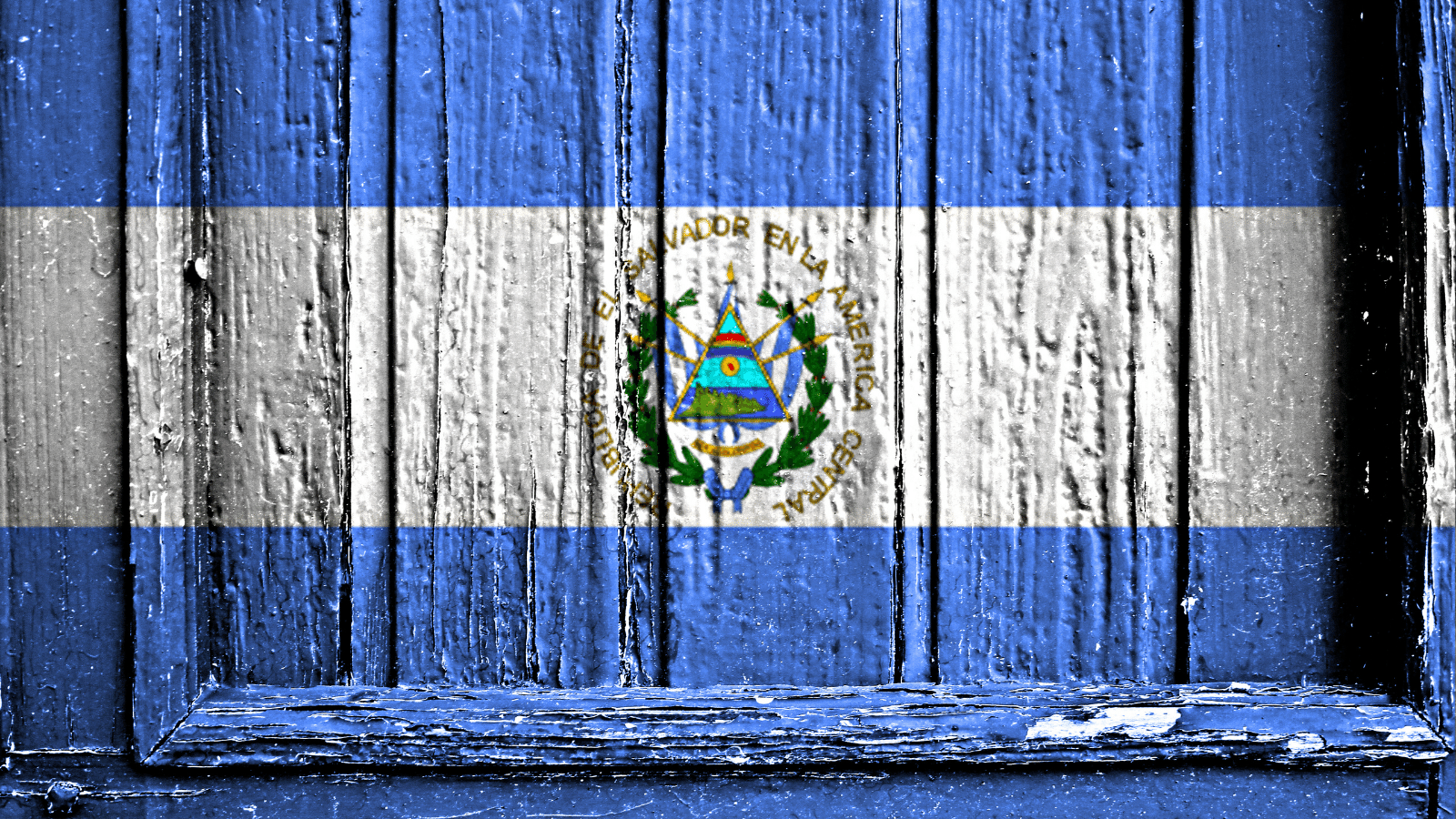 Since adopting bitcoin as legal tender in September 2021, El Salvador has witnessed a significant surge in not only its gross domestic product (GDP), but its tourism too.

According to the nation’s Tourism Minister, Morena Valdez, the tourism sector has surged more than 30 percent since the Bitcoin adoption laws were passed in the third quarter of last year.

We did a poll to check the activity according to the before and after of Bitcoin. The tourism sector increased in November and December. This increased by more than 30%.

Commenting on how Bitcoin adoption had proved to be a boon for the local tourism industry, Valdez noted that unlike the past, where most tourists came from neighbouring countries, the recent trend was that most were emanating from the United States. In fact, 60 percent of recent tourism was from US citizens.

We had projected $800,000 in foreign exchange but we obtained more than $1,400 million of income in foreign currency.

And now its exports (a main driver of economic growth) grew 13% this January, compared to January 2021.

Are we looking at another double digit GDP growth this year?

Bitcoin is Good for Business

While many countries around the world continue to suffer the economic after-effects of the global pandemic, El Salvador appears to be on the up.

Despite the positive indicators, it’s not however all peaches and cream, as credit ratings agency Fitch recently downgraded El Salvador’s sovereign debt in anticipation of the launch of its “Volcano Bonds”.

It’s worth remembering however, that no credit rating agencies foresaw the global financial crisis. Their opinions are therefore probably best taken with a pinch of salt.