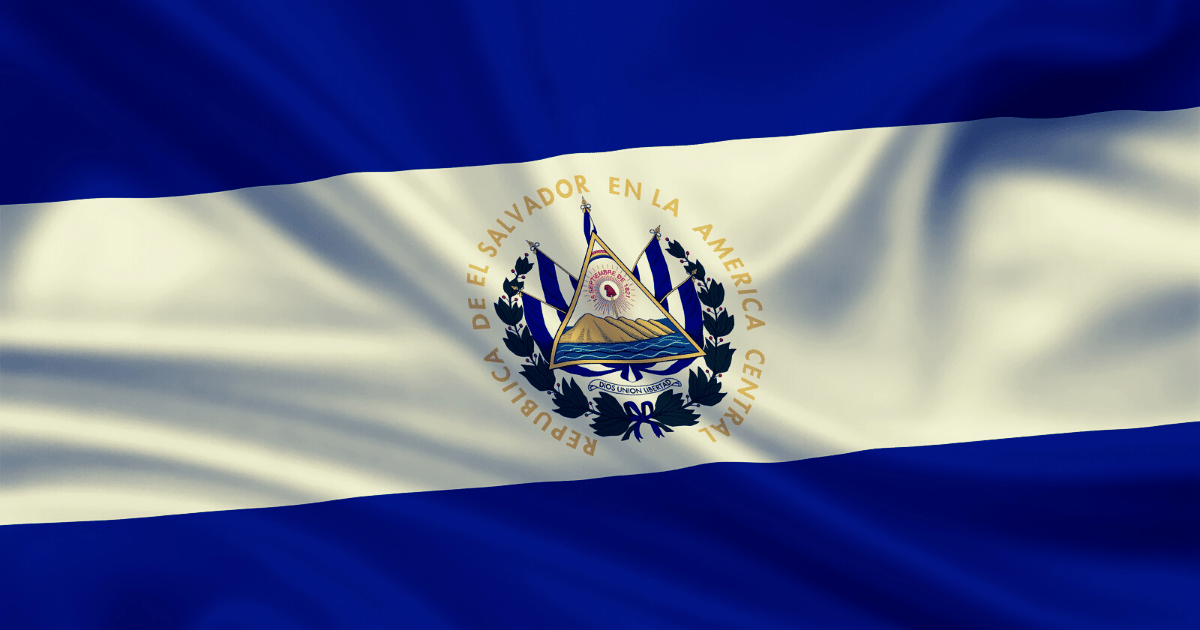 El Salvador’s president, Nayib Bukele, has reportedly announced an event to inaugurate the opening of a bitcoin-funded pet hospital. This follows a statement released by the charismatic leader last October.

El Salvador will apparently inaugurate the new public pet hospital (or vet), funded by the state’s surplus in a bitcoin government trust fund, which is possible largely due to the increase in bitcoin’s value over time.

Bukele first announced the idea in October, saying it would be built with a $4 million surplus in the government trust fund, which was set up to assist with bitcoin adoption as legal tender.

Bukele took to his social media channels to notify his followers of the launch of the pet hospital, to be broadcast live on Facebook, Twitter, TikTok and local news this evening at 8:00 p.m. local time.

Local media noted earlier this week that the inauguration was originally planned for the evening of February 19, but the event was canceled without explanation. The website elsalvador.com published a screenshot showing a press conference announcement on that date via the presidential press secretary’s Twitter account but reported that it had been deleted.

The animal hospital is located near the capital of San Salvador off a busy thoroughfare, in the municipality of Antiguo Cuscatlán. Construction of the building started in early Novembe and initial renderings showed the building to have spaces for consultations, operations, emergency services, rehabilitation and grooming. Each service has a nominal cost of 25 cents.

When Bukele explained how the trust functions in his initial tweets about building the pet hospital, he noted that the government was not selling any bitcoin, but instead “using the USD part of the trust”.

Over the past few months, several industry watchers have taken to analyzing what the country’s running bitcoin balance would be worth based on the average cost of the purchases and current bitcoin prices. One of these, El Salvador Bitcoin Portfolio Tracker, calculated on February 21 that the country would have had a loss of about $18.2 million based on market conditions at the time.

Whether El Salvador is making additional gains through trading is largely unclear, in part because the public does not have access to its wallet address. During a January broadcast of the local television news program Frente a Frente, a viewer asked El Salvador’s finance minister Alejandro Zelaya how El Salvador could have Bitcoin gains without selling the cryptocurrency.

“There is always some kind of trading going on,” Zelaya responded, noting that when the president announced a $4 million surplus, it is because trading had happened.

In this article:El Salvador, Legal Tender