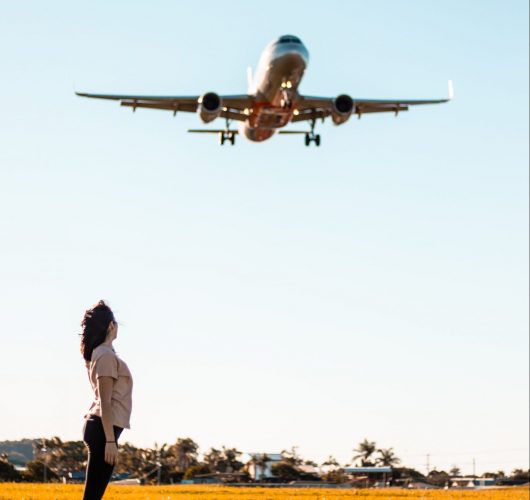 Commbank has partnered with Cogo, a provider of “carbon footprint management products” to calculate carbon footprints for customers using their transaction history. Debit, credit and BPAY transactions are categorized by industry (e.g., fuel or fashion) and these are multiplied by emission factors provided by Cogo. Other partners of Cogo include Westpac and ING.

Some are concerned that the tracking and categorization of transactions will be used to control Aussies, possibly by restricting access to credit or by imposing limits on certain “undesirable” transactions. Centralized financial control, by banks or governments, may be easier under cash-less regimes and with a surveillance and control currency (a CBDC or Central Bank Digital Currency) in place.

The power of CBDCs was described by the Deputy Managing Director of the IMF, Mr Bo Li, at a recent IMF forum. He claimed that “…by programming CBDCs, money can be precisely targeted for what kind of people can own it; and what kind of use this money can be [put to]. For example: food.”

The Reserve Bank of Australia will trial a surveillance and control currency in 2023. The white paper for this was announced last month.

In contrast to digital transactions of Aussie dollars, or the looming CBDCs, bitcoin can be used for “peer-to-peer” payments. As such, these can be private and uncensored. Some merchants already accept bitcoin and can be found on the Satspend map. Gift vouchers for a multitude of stores are sold on Bitrefill and you can even pay using the lightning network.