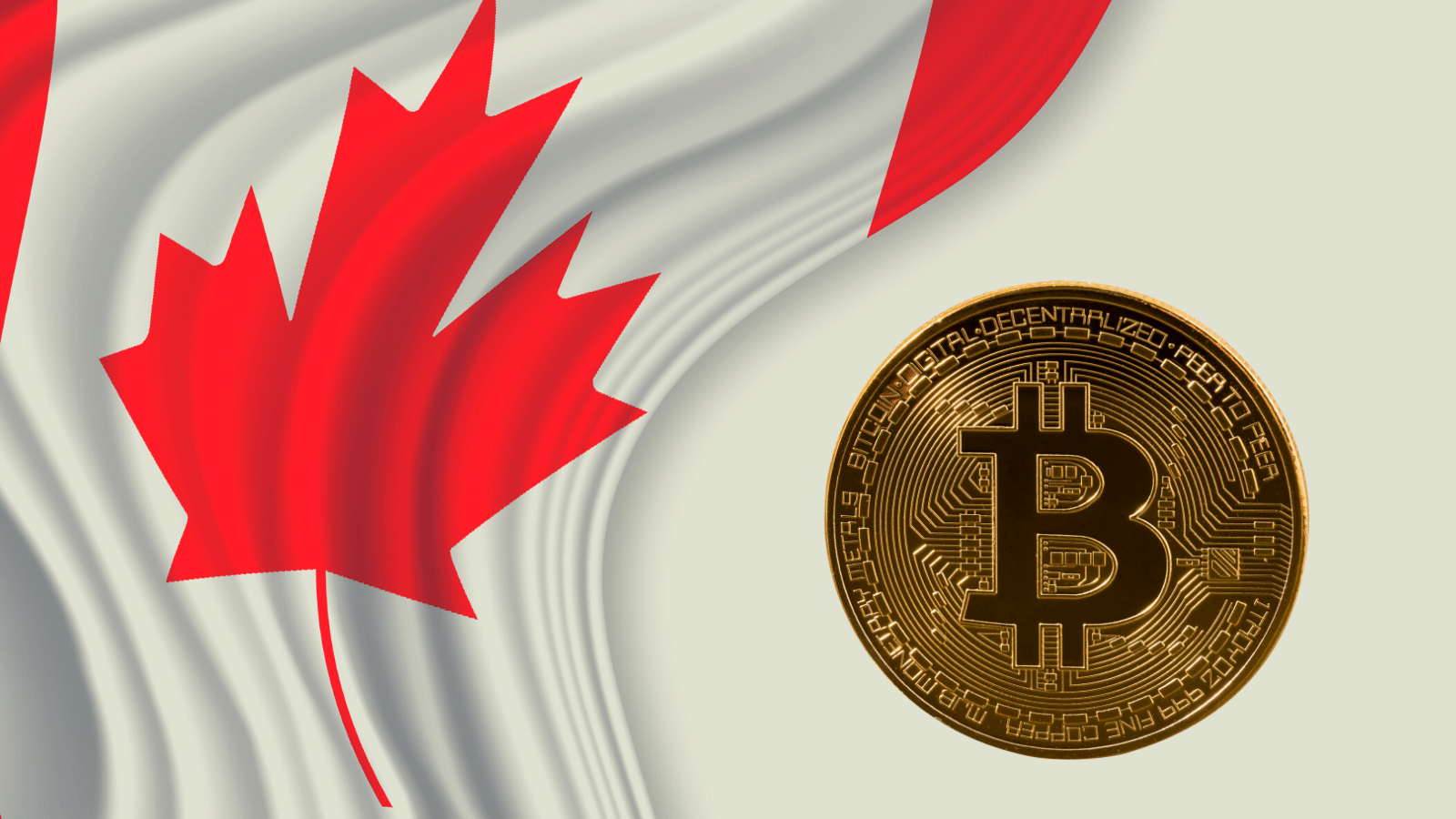 We are aware of this information and have shared it with the RCMP and relevant federal authorities.

According to reports, the OSC has notified the the Royal Canadian Mounted Police (RCMP) and other federal authorities to tweets concerning the now revoked emergency order invoke by Prime Minister Trudeau last week.

Armstrong and Powell had both warned users to remove their bitcoin from exchanges and had advocated the use of non-custodial wallets to prevent their funds from being frozen or confiscated.

Kraken’s Powell had previously tweeted, saying: “…please do not fund causes directly from custodial wallets. I’m sure freeze orders are coming. Withdraw to non-custodial before sending”.

In another, he responded to a question about whether Kraken could be ordered to freeze assets without judicial consent, to which he replied:

100% yes it has/will happen and 100% yes, we will be forced to comply. If you’re worried about it, don’t keep your funds with any centralized/regulated custodian. We cannot protect you. Get your coins/cash out and only trade p2p.

Concerning to see stuff like this happening in any country, especially such an economically free place like Canada. Self-custodial wallets are important.

While the emergency order lasted, Canadians who were suspected of supporting or otherwise being involved in the Freedom Convoy protest had their bank accounts frozen. Since revoking the emergency order, it isn’t clear whether legal authorities will continue pursuing and investigating those involved. As one commentator noted, Canada’s actions were a “Super Bowl advert” for Bitcoin if ever there was one. The caveat of course, is that you need to hold the keys to your bitcoin yourself – “not your keys, not your coins”.

In this article:Canada, Law, Security, Storage