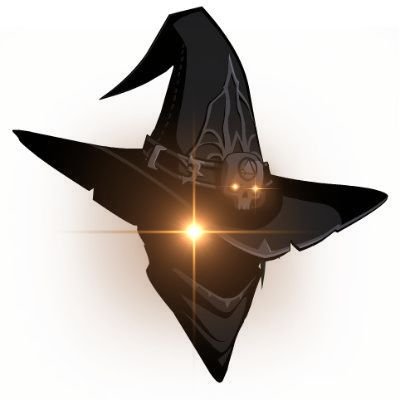 Wizard of Aus (Wiz), co-founder of the Bitcoin Bush Bash and joint organizer of the Bitcoin Brisbane Meetup, discussed his journey into the metaphorical bitcoin rabbit hole in an interview this week with Jake Woodhouse.

In this interview, Wiz spoke about how his 40-year career in IT and software development for large organizations has helped him appreciate complex systems including bitcoin.

“The only way that you’ll achieve any degree of security in any computer system is to use open source software that is widely used, heavily vetted with many, many eyes. Bitcoin would be probably the most heavily scrutinized code base on the planet with a very, very significant incentive to do so.”

After discovering bitcoin in 2017, and with a growing awareness of its distinction from “shitcoins”, Wiz took the opportunity while working in Europe in 2018 to attend the Baltic Honey Badger conference in Latvia. He “had his mouth over the firehouse of information” and returned to Australia and started to share his understanding of bitcoin and developing layer 2 technology, such as the lightning network. He is achieving this by helping to coordinate the Bitcoin Brisbane Meetups and through the Bitcoin Bush Bash.

The triannual, weekend-long bitcoin conventions known as the Bitcoin Bush Bash are held in regional Australian locations. In this interview, Wiz speaks of how it grew out of a plan for he and a couple of Canberra bitcoiner mates to catch up for a few beers at Murrurundi between 2020 border closures. Without prompting, Sir Bill set up a website to promote the weekend to fellow bitcoiners and about 50 attended. Participants even erected a satellite dish to demonstrate downloading bitcoin blocks from satellites.

In his discussion with Jake, he talks about experiences shared with bitcoiners at the Bitcoin Bush Bashes, the importance of engaging with people about bitcoin and techniques for developing a better understanding of it in others. He also gets into some of the mechanistic aspects of the bitcoin lightning network before he concludes with a simple message: