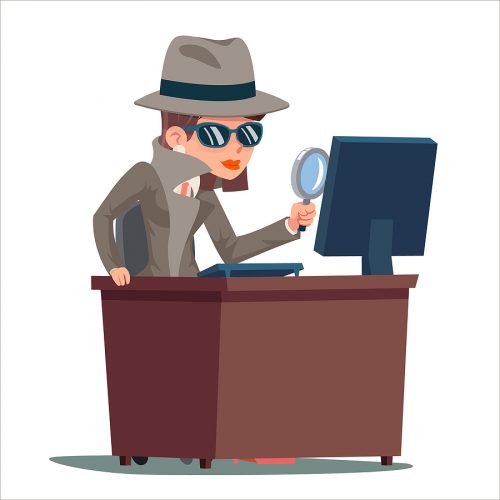 Australian Senator for New South Wales, Andrew Bragg (Liberals) has introduced the Digital Assets Bill 2022 and he is seeking feedback on it until the end of next month.

The bill doesn’t differentiate between bitcoin and cryptocurrencies. Despite raising concern over the emergence of a Chinese government-issued CBDC, the risks of CBDCs in general are not addressed.