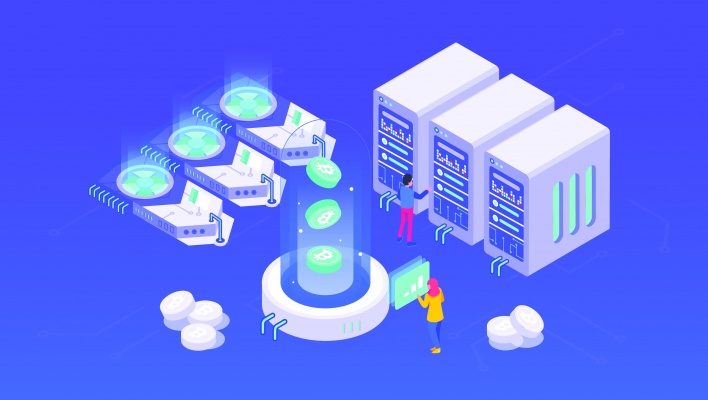 Bitcoin trades at about a third of its all-time high price of 90k Aussie dollars, recorded nearly one year ago. Then, the hash rate was 160 EH/s and the network was recovering from a dislocation. Hashing operations had been outlawed in China and these were still being redeployed.

Today, and despite a pullback in the exchange rate for bitcoin, the resources directed to hashing blocks has soared. It has reached an all-time high and now exceeds 260 EH/s. EH/s is a measure of the hashes calculated per second and it is derived from the rate that blocks are mined and at the prevailing difficulty. Difficulty is recalibrated every two weeks to ensure a steady growth of the blockchain at any hash rate.

The astonishing surge in the hash rate devoted to bitcoin has been attributed by some to the development of a new generation of ASIC (application-specific integrated circuit) hardware. Speculation on this was part of the discussion at the recent Bitcoin Brisbane meetup.

Large hashing operations in the USA, and which are able to leverage relatively cheap electricity, are coming online. Riot Blockchain’s operations in Whinstone are able to draw 1 GW of power and is rumoured to be expanding to draw up to 2 GW. It’s location helps. It is adjacent to a defunct aluminium smelter.

Alternatively, or possibly in concert with new ASICs and facilities, it may be that the marginal cost of obtaining bitcoin for efficient operators is still catching up to the market price.