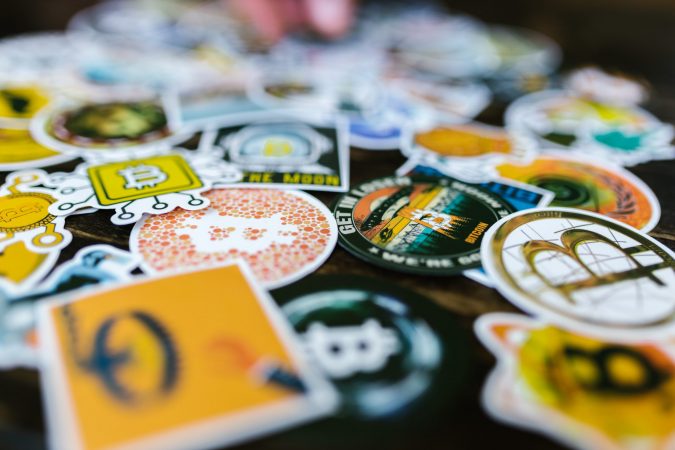 The Labor government announced the 2022 budget yesterday. It clarified tax treatments for bitcoin and other digital currencies in its Budget Measures. In short, these continue to be subject to capital gains taxes when held for investment.

“This may be the first time cryptocurrency has been mentioned in the federal budget papers, which is a sign of the rising adoption of cryptocurrency.”

Some expected that bitcoin would be reclassified as a foreign currency following its adoption as legal tender by El Salvador and the Central African Republic. Instead, the Australian government will entrench it as a capital asset and subject to CGT.

The President of El Salvador, one of only two countries with bitcoin as legal tender, sees the adoption of bitcoin as inevitable. In his article for Bitcoin Magazine, entitled Stop Drinking the Elite’s Kool-Aid, he reflected on El Salvador’s adoption of bitcoin as legal tender: “It was the only obvious move, the only logical one. For those who understand, the real question is not if other countries are going to adopt bitcoin, but when.”

The 2022 budget documents revealed yesterday contained a provision for surveillance and control currencies (CBDCs or central bank digital currencies). These, unlike bitcoin, will be categorized as foreign currencies.

Earlier this year, the Australian Treasury announced plans to characterize bitcoin and the many cryptocurrencies. The process, which has been termed “token mapping” is intended to guide regulation.