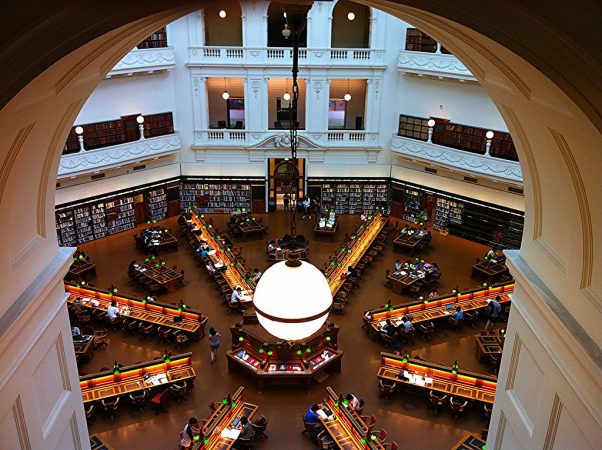 In the Fiat Standard, the sequel to the massively popular Bitcoin Standard, Saifedean Ammous analyzed global political currencies through a bitcoin lens. In this book, released late 2021, he dedicated several chapters to “fiat life” and documented the distortions imposed by fiat. He contrasted these with periods under harder money, such as during the gold standard, and the speculates on possibilities that bitcoin enables.

In addition to the deterioration of diets and the food supply, the sub-optimal exploitation of energy resources and the perversion of academic pursuits, Saifedean highlights architecture as especially susceptible to high time preference decay. “Time preference changes have the most significant effects on goods that survive longer, as they offer the most scope for trading-off future for present-day utility. As time preference rises, the discounting of the future increases, and the value of a house surviving for many decades declines markedly”, states Dr Ammous.

Some bitcoin communities embrace unconventional or contrarian passions in carnivory, self-defence and traditional values. Possibly as a response to a perceived degradation of public spaces in modern town and cities, and attributed to the incentives of a broken money supply, some bitcoiners are looking to the past for the inspiration to build beautiful streets and buildings again. Bitcoin Citadels has near 15 thousand followers

Street Level Australia, which has taken no public stance on bitcoin, was founded in 2021 with the stated goals of making the built environment more beautiful and supportive of human flourishing. The founder, Milly Main, argues that, “…in the middle of the century, we threw out the rule book. We were convinced by taste makers, including architects, that new is better, that progress involves constant ‘innovation’, and that anything else is retrograde and pastiche.” She believes that the public have been misled and invites you to find out more by meeting with a local chapter of the organization. Fortunately, a series of introductory sessions are available in the coming months and these may be of special appeal to bitcoiners that are interested in a more beautiful build environment.

A concise description, including illustrative examples, of vernacular Australian architectural styles was published by a Verner Gardiner. Mr Gardiner self-published a guide to “Using Cryptocurrency in Real Estate” which alludes to an emerging awareness of bitcoin in the sector.

In this article:architecture, design, fiat