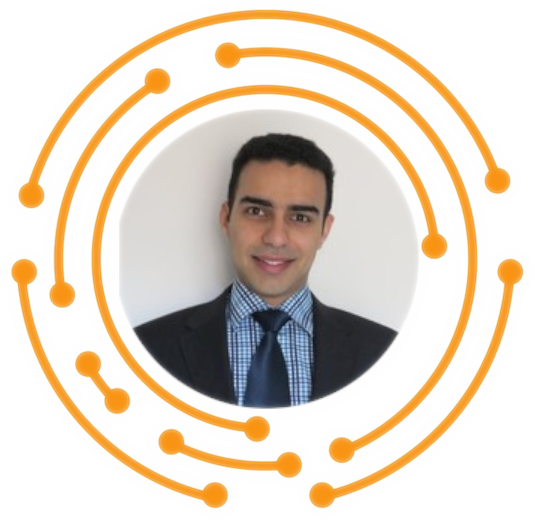 The Australian Bitcoin Industry Body (ABIB) appointed Jeremy Majid as the new CEO. He takes the reins from Ethan Timor who, with Daniel Wilczynski and Daniel Alexiuc, established the organization in August 2021. Jeremy is a qualified mechanical engineer and works as a product manager for the bitcoin-only exchange, HardBlock. He also co-hosts the Australian Bitcoin Podcast. He will be supported by the new Secretary who is also this author.

ABIB serves as a voice for the Australian bitcoin industry. It is supported by members, which include several bitcoin-only companies, and by dozens of individual sponsors.

Since its inception in 2021, ABIB has attended meetings AUSTRAC and with representatives of the El Salvadoran government to discuss the adoption of bitcoin there as legal tender. It surveyed candidates in the federal election on their views toward bitcoin and published these. ABIB has prepared submissions to the Australian Treasury and last month it wrote to the Board of Taxation regarding a perplexing move to specify that bitcoin cannot be a foreign currency.