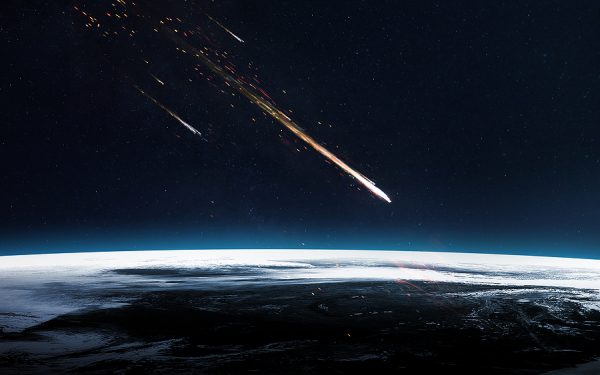 On Friday evening (Australian time), the US Bureau of Labor Statistics released the latest inflation data. This showed an inflation rate of 8.6% which exceeded the expectation of 8.3%.

The elevated inflation rate in the US was mirrored by discouraging data released locally. For example, new home sales in Australia declined by 5.5% in May, which was greater than the prior month which had a 1.2% decline. The ASX200, an index representing the largest publicly listed companies in Australia, declined by 9% this month. Over the same period, the exchange rate for bitcoin declined by 25% and, at its current price (approx $34k AUD), it is just above the 200-day moving average. Chart courtesy of Bitbo.

Price volatility has wreaked havoc for centralized entities. Hot on the heels of the UST/LUNA debacle (explained here) in which “shitcoin” speculators lost fortunes when the assets became worthless, Celsius has suspended trading and withdrawal for its customers.

Celsius is a centralized exchange that offers to pay market-leading interest on assets deposited with them. The potential for disaster in the crypto space has been highlighted by many bitcoin-only commentators, most vociferously by Cory Klippsten of Swan Bitcoin, a US-based bitcoin-only exchange.